‘I always remember you saying to him: ‘we made you with love!’

From the moment our first son was born, he started challenging the world for the right to exist. His name was baby X, he was 820 grams, born at 25 weeks and 1 day and taken away from us in a plastic bag.

He chose to come into this world legs first, I got two painful cuts to widen his passage, and as we both fought for his right to existence, I was bombarded with mechanical information feeds of all the worst possible outcomes of a premature birth. The doctors were also ‘kindly’ asking me whether I wanted a C-section or a ‘natural’ birth experience as my contractions could not be stopped. Only 6 hours after the ambulance had rushed me to the hospital, we entered the state of parenthood. 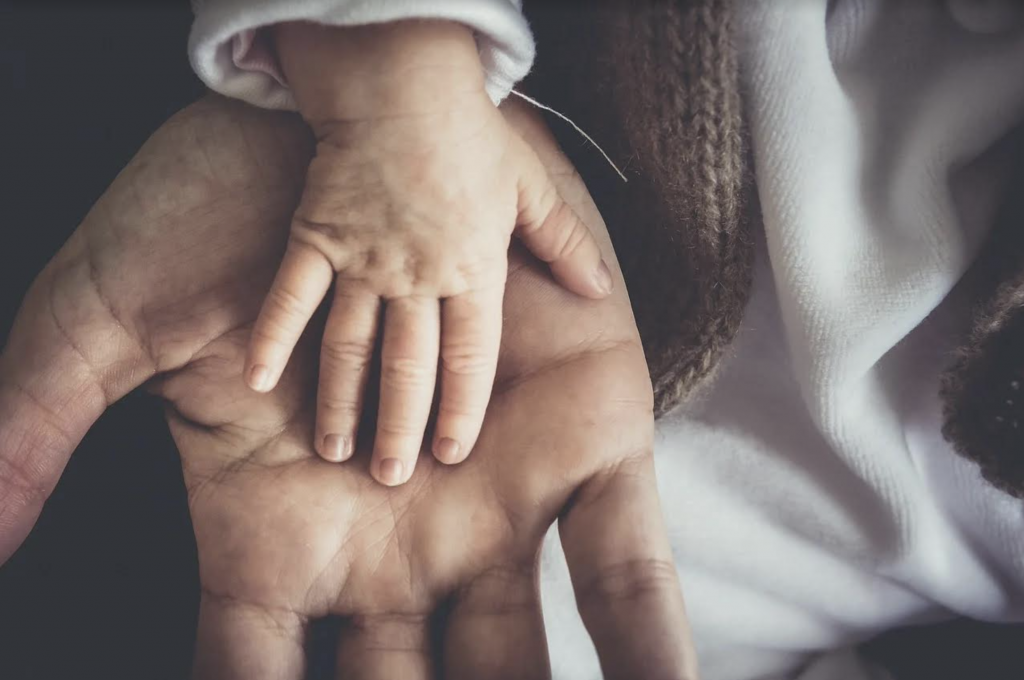 During those 6 hours I cried, I screamed, I laughed, I became mute. I threw up on one of the nurses, remembered my manners despite the agony, apologizing politely and continued pushing. During those 6 hours, we also had a little get together with the doctors where we exchanged all possible kinds of personal information. We talked about trips to Panama and Argentina, how my partner and I had met and what we did for a living. As our son was born, the doctor called me a lioness.

When we saw our son again, he was almost lost in a world of cables and machines. There were tubes everywhere, lights, sounds, doctors, and nurses. There were words in the air that I had never heard of. We later named the place ‘purgatory’, but in that moment we felt we were on a spaceship trying to decipher doctors’ notes and decode their facial expressions.

We spent three months in purgatory and every day was a different experience. It was comparable to a rollercoaster. We were told our son would die and that we should kiss him goodbye, that he might be blind and deaf, that he will not be able to study at a university. We went through infections and surgeries, a stoma, breathing incidents, heart, and liver issues. Easter passed by, the flowers started blooming and the Dutch were celebrating their King’s Day. Then, my first Mother’s Day; also spent in the intensive care unit.

But we also laughed, held each other tight, united, faithful, in love, confident and hopeful. We enjoyed our son’s first bath, the time with the nurses, who became our family. We enjoyed the moments when we could hold him and feel his skin against ours, we sang for him and fought battle after battle. When I felt weak my partner pulled me up, I leaned on his shoulder and cried in his arms. I came so close to him, like never before and it felt stronger than making love to each other.

We had a physical, psychological, and emotional battle into parenthood and our son into life. When I had first met my partner and had told him that life with me would never be boring, I didn’t mean that.

Our son survived and is a happy and healthy child. The Dutch doctors call him a ‘wonderkind’, a miracle child. Soon after we became parents again, our second son was born.

I learnt that, however, parenthood comes to you, it is a miracle.